Rising awareness of data management at reduced cost of ownership is rapidly increasing the growth of Hyper-Converged Infrastructure.

There have been a lot of major changes in the way that IT environments are run over the last decade. The idea of individual workloads being run by independent hosts has nearly vanished with the few legacy exceptions and the only guaranteed consistency between IT environments today is that there is some form of server virtualization and most of their servers are already virtualized, However virtualization isn’t enough these days. 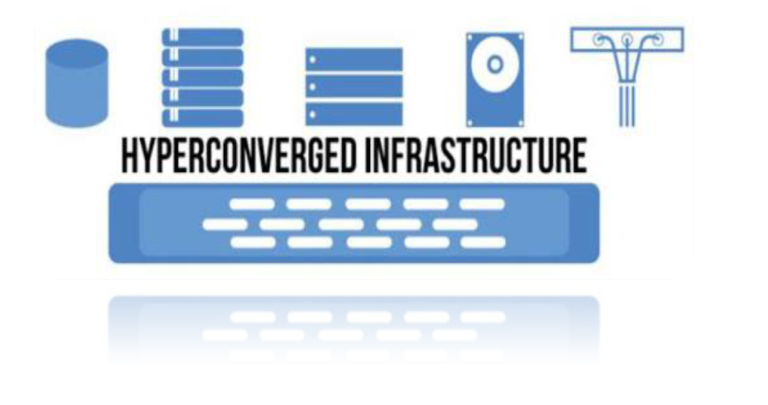 Organizations today are discovering that a Hyper-Converged Infrastructure, built with a solid technology foundation can be an excellent addition to traditional servers and standalone storage for a wide range of virtualized applications and workloads that do not require the robustness or scalability of a traditional storage area network architecture.